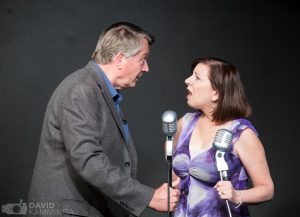 One summer, John Flemming slipped on a discarded lemon peel and broke his leg. This accident resulted in a series of events that challenged the commitment of Edward Delaney — John’s old school friend — to write to John and distract him from his pain while his injury heals. Unfortunately, Edward’s letters were all lies. But those very words also caused John to lose his heart to a young woman, sight unseen. Before the story ends, their long-term friendship is in desperate need of salvation, and Edward Delaney learns more about love and loyalty than he ever wanted to know. 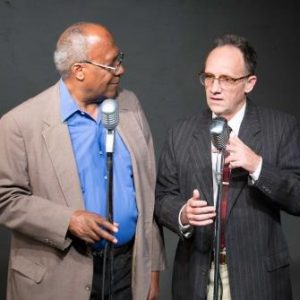 No Time for Murder introduces us to Peter Woods, a young lawyer new to the Bar. As he strolls along the nearly deserted Madison Avenue, waiting to meet up with Hillary — his fiancée — a couple approaches him. By the time this little group breaks up, one will have disappeared, another will be a few hours away from being found deceased, and our jaunty young lawyer will be spending the night in jail for attempted murder. Having used up every penny of Hillary’s wedding trousseau money to bail Peter out, these two venture around the city, trying to find out what it was all about, and whether Peter will find himself in prison for murder, not to mention, disbarred!

Reservations ($10 ea.) are required, as seating availability is limited. Call 916-451-5822. Tickets will soon be available on this website.