More about upcoming musicians below the schedule! 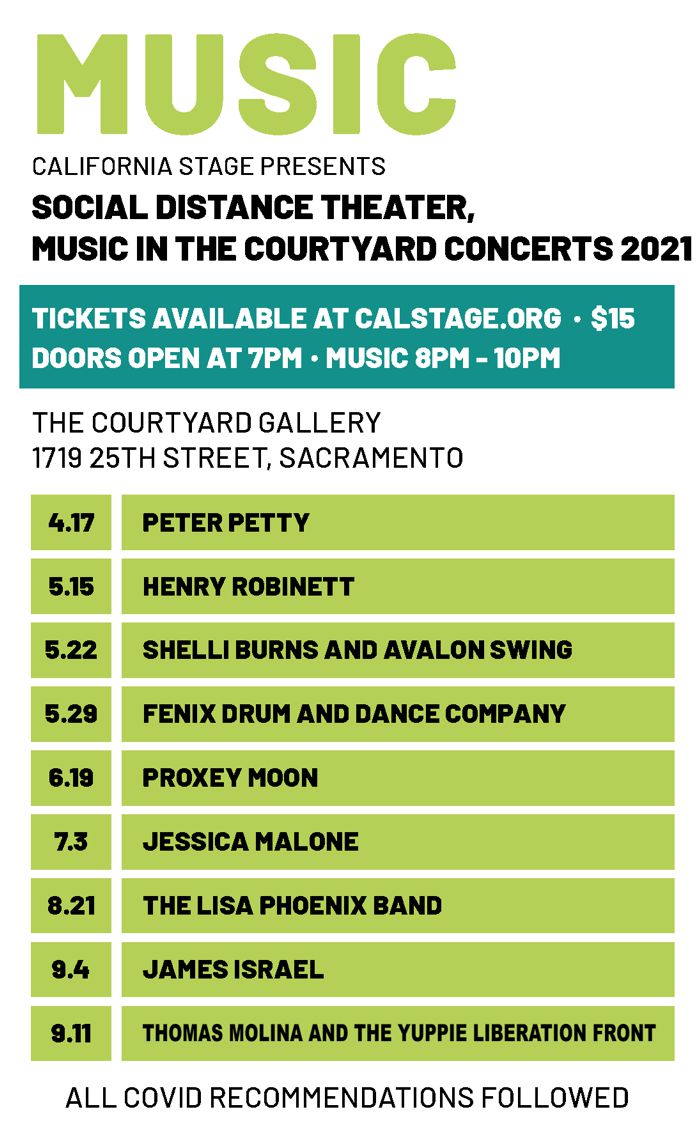 With northern California roots, award winning singer-songwriter, Jessica Malone writes lyrics that seem to grow from the landscape itself. Her voice whisks you away to places of both comfortable familiarity and dreamlike longing. The soulful songstress creates a one of a kind sound that blends a rootsy Americana with elements of folk, country rock, bluesy soul and sultry jazz. Malone’s songs evoke a sense of wanderlust, self discovery, and her unfiltered approach to songwriting creates music that will take you back in time, while her heartfelt lyrics keep you rooted in the present. Her sound is both tight and playful with acoustic guitar, upright bass, drums, and the romantic stylings of gypsy violin soaring through the mix. 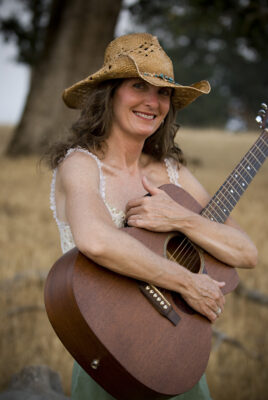 Step out and catch the rockin’ blues of Lisa Phenix, a.k.a. Silly Little Mama. Lisa plays her unique style of what she calls “homegrown mating music”. Lisa’s musical influences touch upon folk, blues, and jazz. 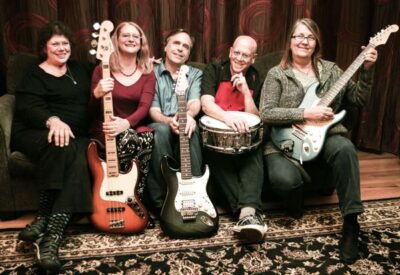 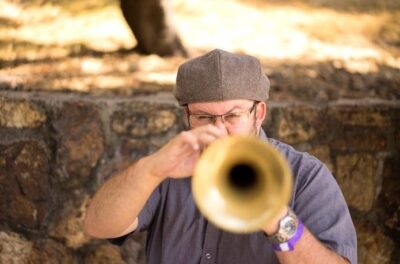 Thomas Molina and the Yuppie Liberation Front. This quartet plays jazz, soul, funk and Latin music, along with original compositions. 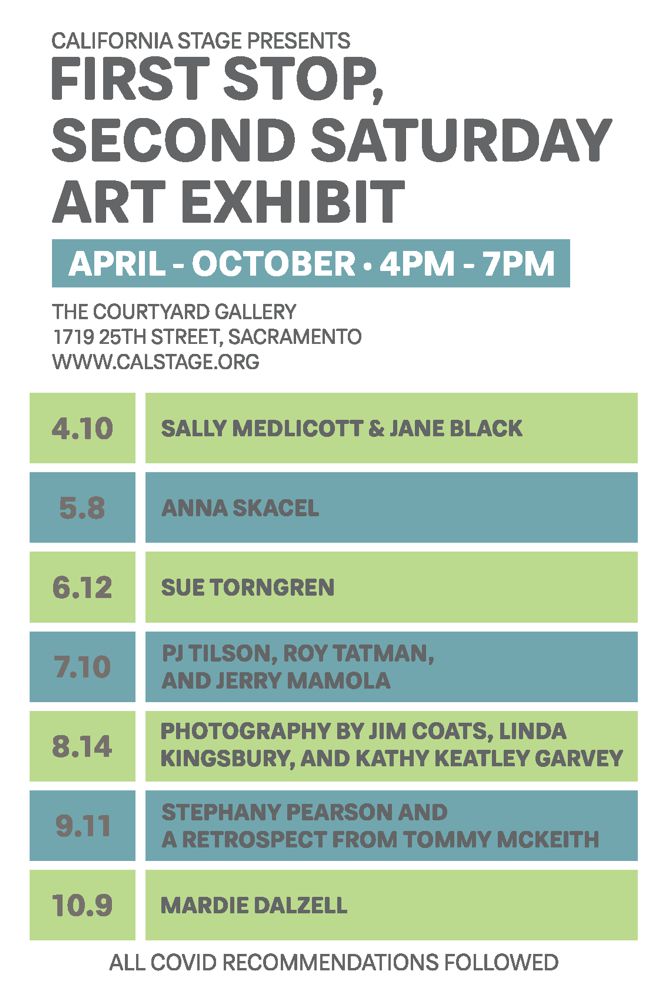 Sept. 11th: Stephany Pearson and a retrospect from Tommy McKeith. 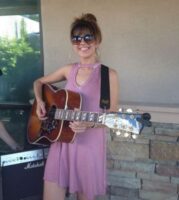 Music in the Courtyard with Jessica Malone

Music in the Courtyard with Lisa Phenix Band