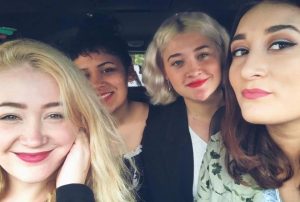 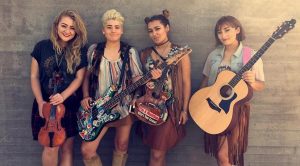 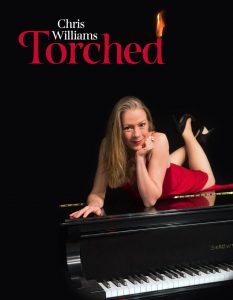 This workshop production is written and performed by Ashland actor and director Christine Williams and directed by local director Megan Cooper. Join Chris as she explores the crazy world of singing songs written by men for women to sing about how they are supposed to feel about men, assisted on the piano by local music director Gerald Rheault.

Raised to wait and then left behind, what’s an ingénue to do? If songs have power to shape our lives, then it matters what we choose to sing. One girl’s journey to finding her voice.

Christine Williams is an actor, singer, and artist instructor on the Oregon Center for the Arts at Southern Oregon University voice faculty. Her credits include many seasons with the Oregon Shakespeare Festival as well as productions at Berkeley Repertory Theatre, La Jolla Playhouse, Milwaukee Repertory Theatre, Aspen Music Festival, American Opera Projects in NYC, and the Barbican Centre in London.

Megan Cooper is a director, musician and actor, who has recently returned to her hometown of Sacramento. Since being back in Sacramento, Megan has appeared in the cabaret Porch Time and participated in the festival of “lost” Shakespeare plays at CalStage. Her credits include the Under the Radar Festival at The Public Theatre, the Midtown International Theatre Festival, The Shaw Project, The Victor Herbert Renaissance Project, and the Arcola Theatre in London.