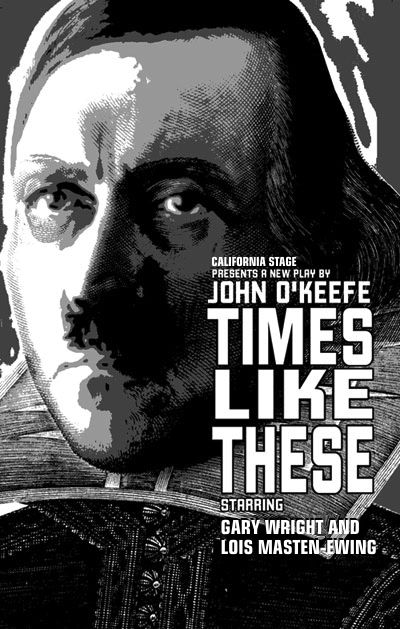 The play takes place in Hitler’s Berlin between 1934 and 1938. It is a play about Meta Wolff, Germany’s most famous actress, who is banned from the stage because she is a Jew. She attacks the only way she can: through her actor-husband, Oskar Weiss, whom she directs behind the scenes in a production of “Hamlet” to boldly satirize the Nazi regime.

It stars Gary Wright (AEA) and Lois Masten-Ewing, and is directed by Richard Winters.