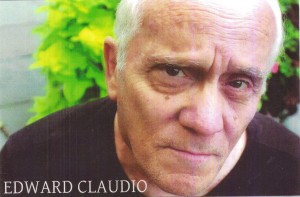 A survey course of essential works by leading modern European and American playwrights, from the late nineteenth century to the present. The course will show the effects these works had on acting, as well as on production techniques throughout the 20th century. View the full syllabus HERE.

Ed Claudio’s theatrical career spans more than forty years as a Producer, Director, Acting Instructor, Playwright and Actor. He is a member of the Screen Actor’s Guild and Actors Equity. Ed has appeared in more than 200 plays and has produced and directed more than 150 full length plays. He is also a founding member of Timothy Busfield‘s Fantasy Theatre for Children. Ed received his training from Stella Adler in New York City (1972-74) and was a candidate in the MFA Acting (1971) and Directing (1986-87) programs at Florida State University.

Reserve your spot today by contacting the B Street Theatre Box Office at 916-443-5300 or by registering online.